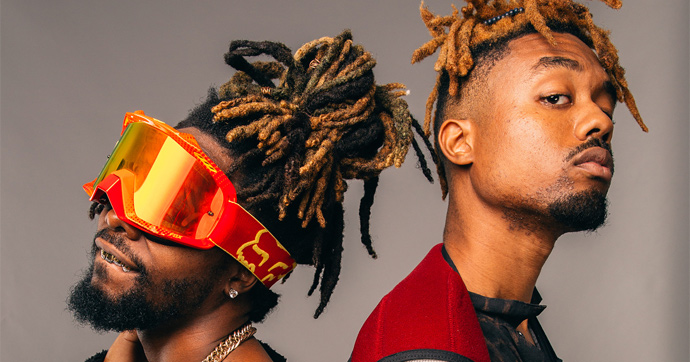 With this year almost over the anticipation for 2018 has already begun. Hip Hop authority DJBooth.net listed Dreamvilles own EarthGang LP as a 2018 favorite to come.

“Back in August, DJBooth published an interview with EarthGang, championing Doctur Dot and Johnny Venus as the duo destined to deliver the next great Atlanta rap album. Four months later, we continue to endorse this statement. In fact, the interview was published before the releases of Rags and Robots―the ATL duo’s two superb 2017 EPs that were released to high praise. The two EPs offered fans a taste of what’s to come, a touch of their inventive sound and poetic magic, but Mirror Land―their full-length debut on Dreamville―is the project that will truly put their artistic latitude on full display. By the end of 2018, EarthGang will be considered one of the most imaginative and compelling acts in all of music. Mirror Land will reflect this sentiment.”