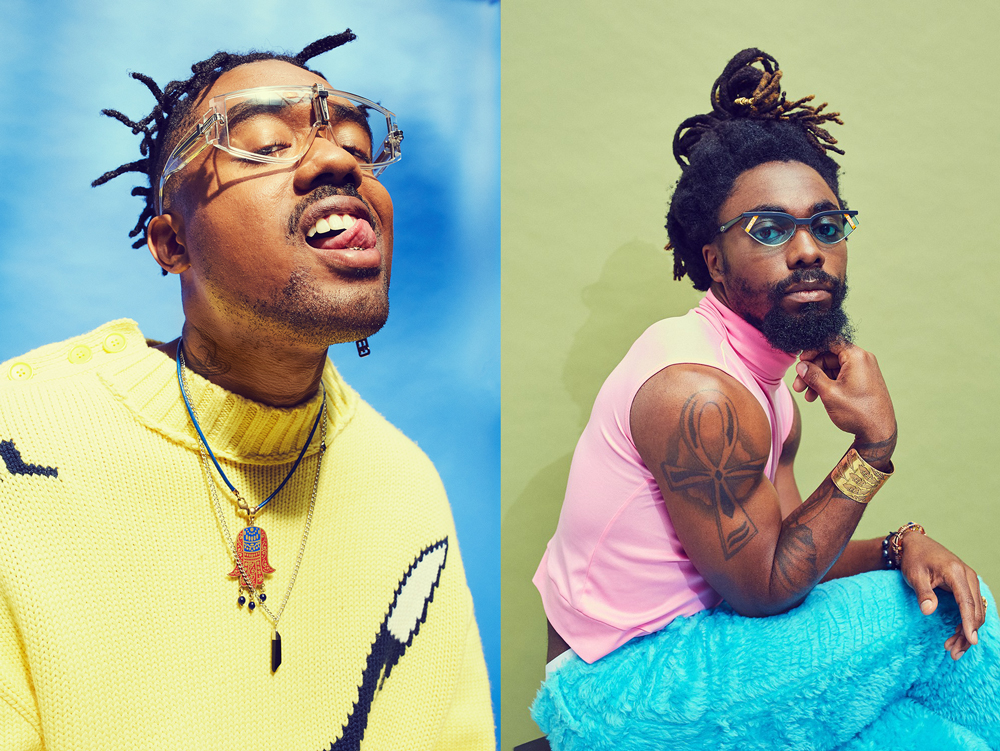 Atlanta indie hip-hop artists Olu and WowGr8 met on the first day of school. Bonding over a mutual love for music that does not follow the rules, they have remained friends long after the school burnt down. (True story.) Now, and together as EarthGang, they have toured the world supporting headlining acts such as Billie Eilish and Jaden Smith. Having signed to J. Cole’s Interscope imprint Dreamville in 2017, they have released three EPs and now they have just released their first major-label album, Mirrorland. 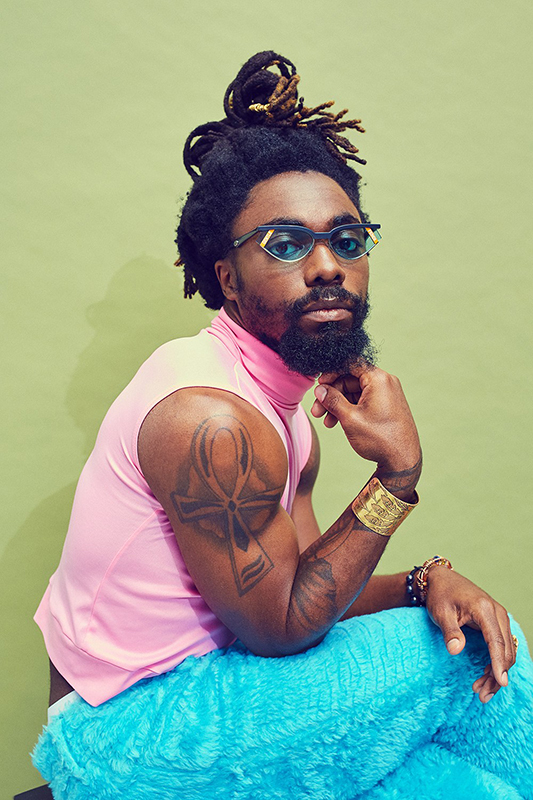 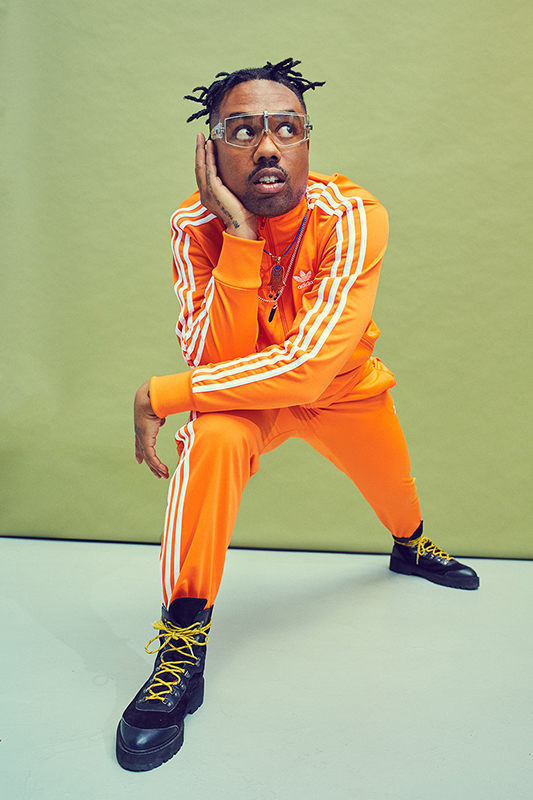 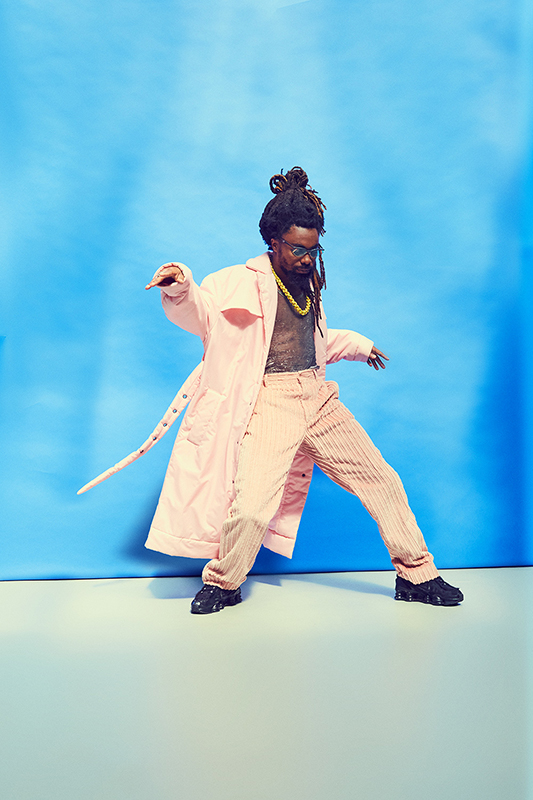 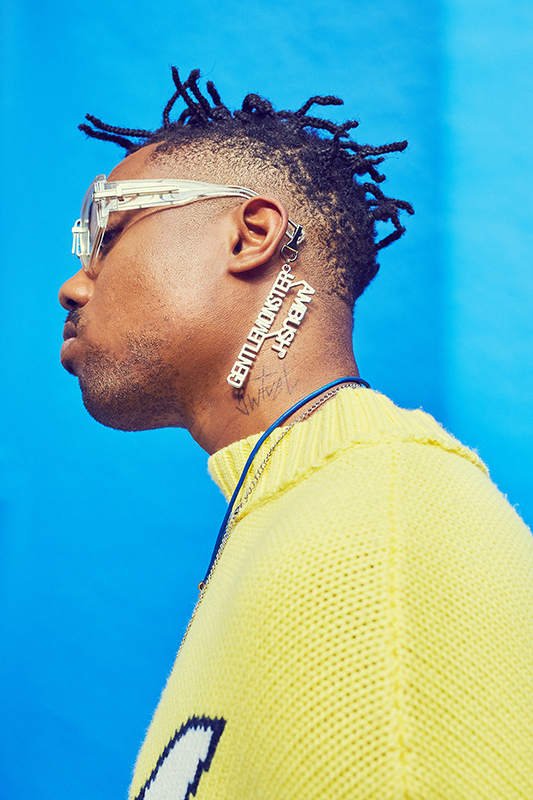