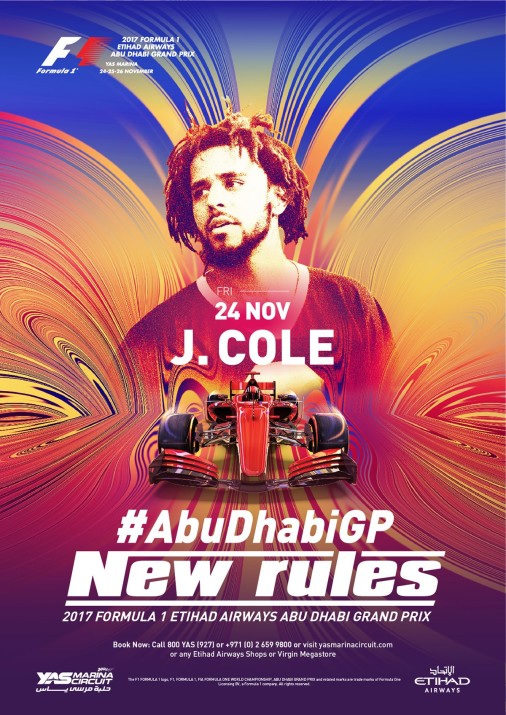 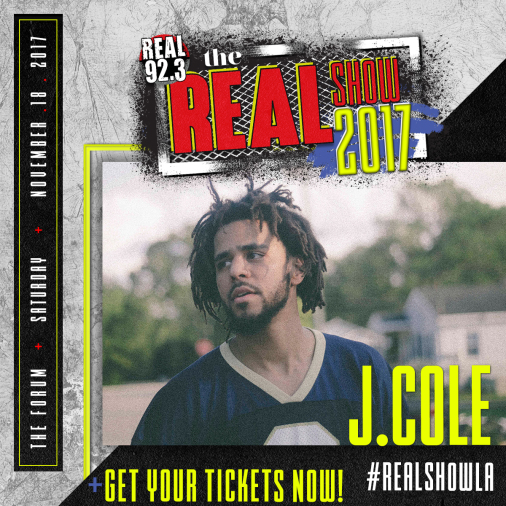 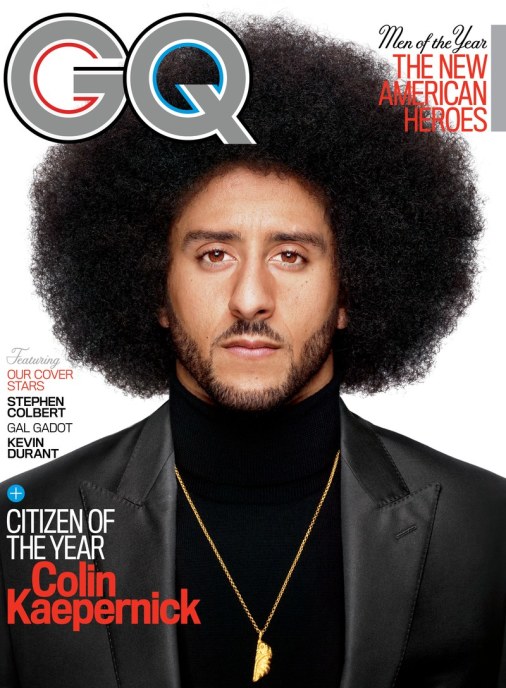 He’s been vilified by millions and locked out of the NFL—all because he took a knee to protest police brutality. But Colin Kaepernick’s determined stand puts him in rare company in sports history: Muhammad Ali, Jackie Robinson—athletes who risked everything to make a difference.

“Colin and I met years ago. I am—I was—a big 49ers fan. I met him during his breakout season. I actually went to the first game he really played in, against the Jets. I just happened to be at that game. It hit another level for me the second I learned he was taking a knee. And it wasn’t just that—it was when I saw the shit he was saying in the interviews when they pressed him about it. His answers were just so clear and potent. Like, right on point. And he wasn’t backing down. And he wasn’t afraid. He was just being honest. And it didn’t seem like he was looking for attention. It caught me off guard because, you know, nothing personally against him, I just didn’t know when I met him that the person with the biggest balls in sports would be him.

You’re talking about a guy in his athletic prime, who’s lived his whole life dreaming about playing football at a level that millions of kids dream to get to. And in his first big season, he takes his team to within five yards of winning a Super Bowl. But then, at some point in time, he becomes conscious about what’s happening in the world. And suddenly something that he’s been doing blindly for his whole life—standing for the national anthem—now feels uncomfortable. Why? Because now it feels phony! It feels like, Man, how can I stand for this thing when this country is not holding itself true to the principles it says it stands for? I feel like we’re lying. And look what happens to him. Had he not done that, this guy would be making millions of dollars right now. Period, point blank. And more important than the money, he was living his dream. He sacrificed his dream.” – Cole 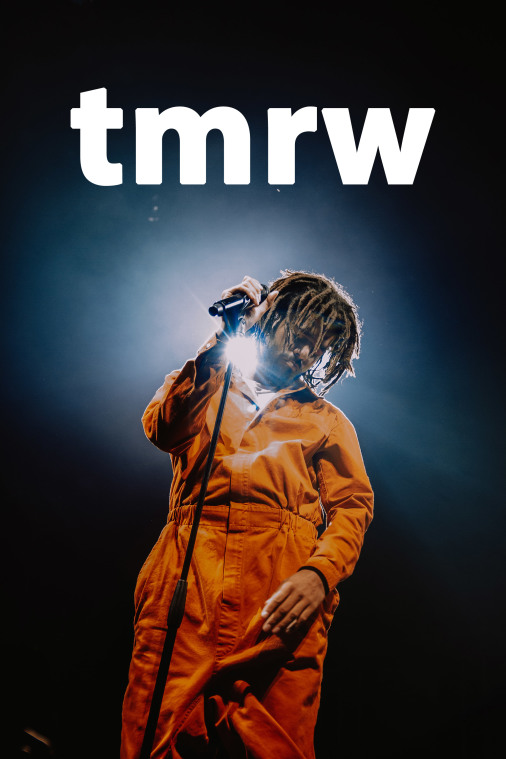 TMRW Magagazines Sam Nahirny dropped in on our Nottingham stop of the tour, shot some great photos and chopped it up with folks about why he thinks Cole is important in 2017.

In the ever-growing complicated world we live in, J’s narrative and perspective on life’s issues is refreshing to say the least. Speaking to MceBisi, he shared one of the important topics that Cole has touched upon – “In a time where mental health seems to increasingly be an issue, J Cole’s musical journey has given me a blueprint of how one can navigate through life whilst walking on the very blurred line of confidence and humility 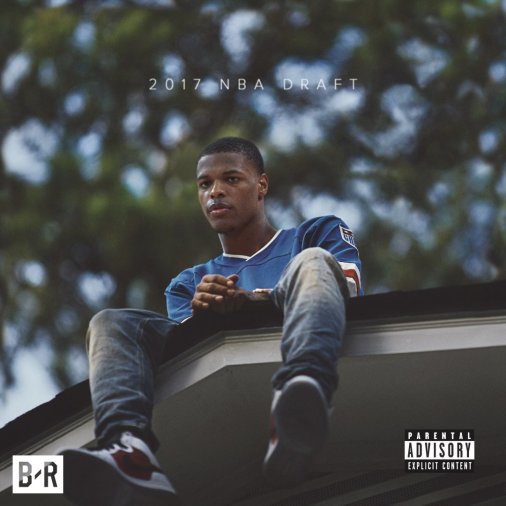 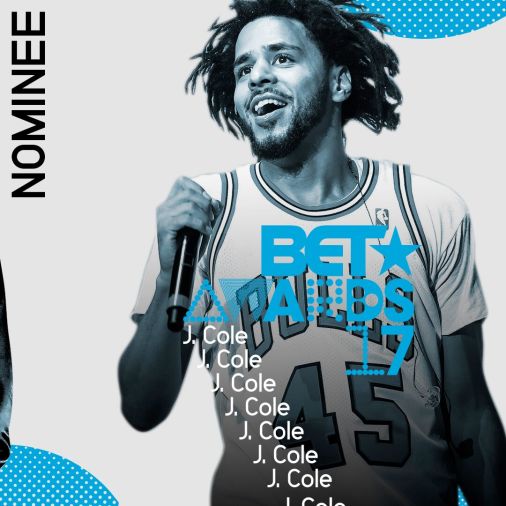 J. Cole is up for two nominations at the BET Awards 2017. The show airs live on June 25 from the Microsoft Theater in Los Angeles at 8 p.m. ET.

Album of the Year – 4 Your Eyez Only

J. Cole Talks about the Final Scene in 4YEO Doc

While J. Cole was traveling around the country shooting the film, 4 Your Eyez Only, he stopped at Southern University in Baton Rouge, LA to speak with students and share an experience he had shooting a scene in the film. 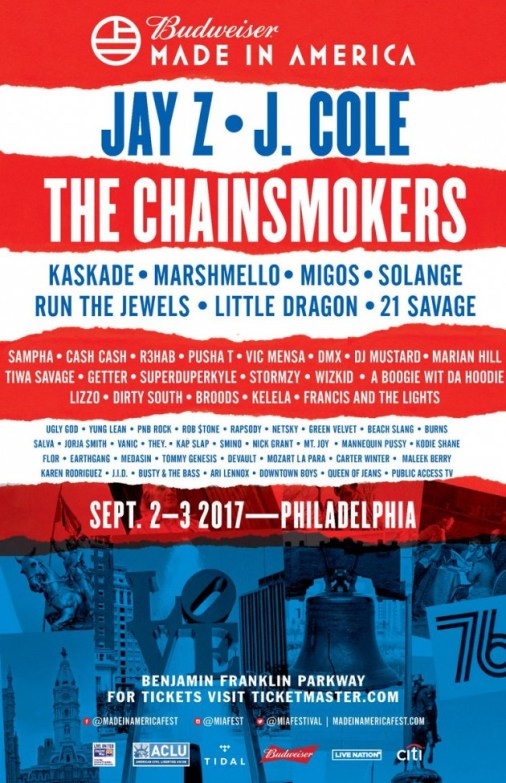 Budweiser has just released the official lineup to the 2017 Made In America Festival which is going down Sept. 2,—Sept. 3 in Philadelphia, and it’s going to be a stacked weekend. Jay Z and J. Cole will be featured headliners for the weekend, along with The Chainsmokers.

'4 Your Eyez Only' - A Dreamville Film, now on YouTube 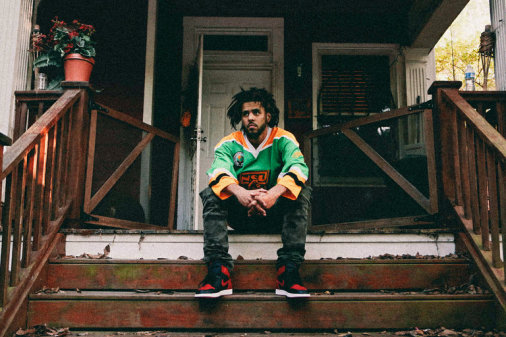 J. Cole sat down with NY Times for a rare exclusive interview, where he talked about the current social & political climates, internal struggles, growth as a rapper, & whole lot more. 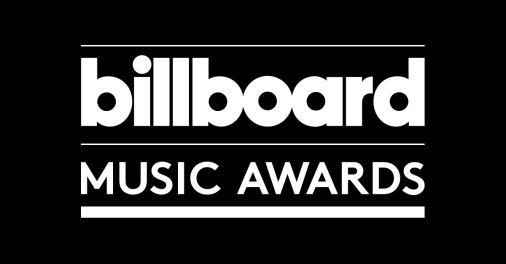 The 2017 Billboard Music Awards nominations have been announced and J. Cole is up for ‘Top Rap Artist’ and ‘Top Rap Album’ for the platinum-selling, ‘4 Your Eyez Only’.

The Billboard Music Awards will air on May 21 at 8PM on ABC.

4 Your Eyez Only - A Dreamville Film

The hourlong special premieres April 15 at 10 p.m. on HBO. 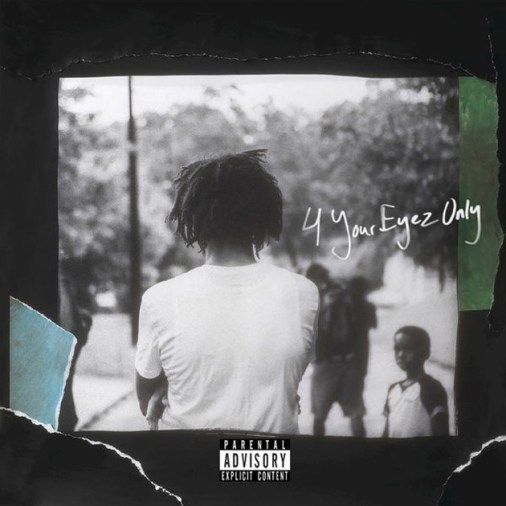 J. Cole’s fourth studio album is here, “4 Your Eyez Only”. The 10-track LP arrives on the anniversary of his third project, “2014 Forest Hills Drive”. The highly anticipated project was released via Dreamville Records and Roc Nation. 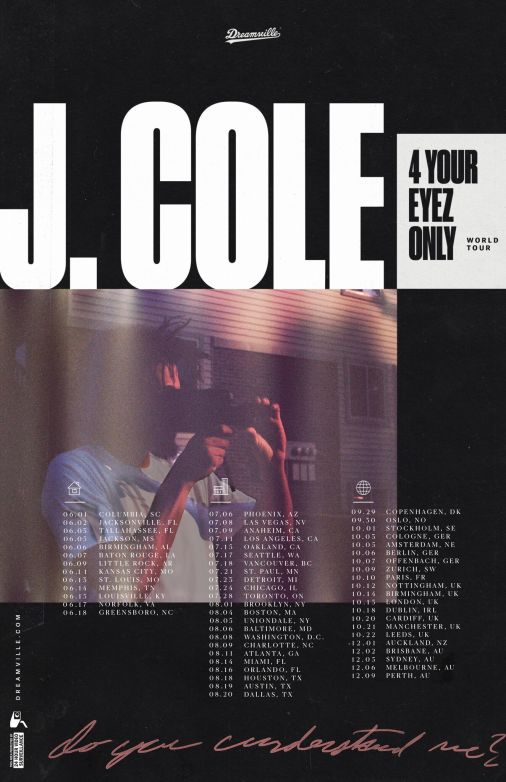 Multi-platinum-selling artist J. Cole announces today that he will hit the road for a 57-city world tour.  The “4 Your Eyez Only” Tour kicks off in South Carolina with a run of thirteen small, intimate shows before going into Live Nation arenas in North America and the U.K., along with a mix of arena and theater dates in Europe, Australia and New Zealand.
American Express® Card Members can purchase tickets in select markets before the general public beginning Tuesday, February 21 at noon local time through Thursday, February 23 at 10pm local time.  Tickets go on sale this Friday, February 24th, at www.dreamville.com/events (Australia dates go on sale Tuesday February 28th). Fans will also have the opportunity to gain access to ticket pre-sales on February 22nd at Dreamville.com
See you soon. 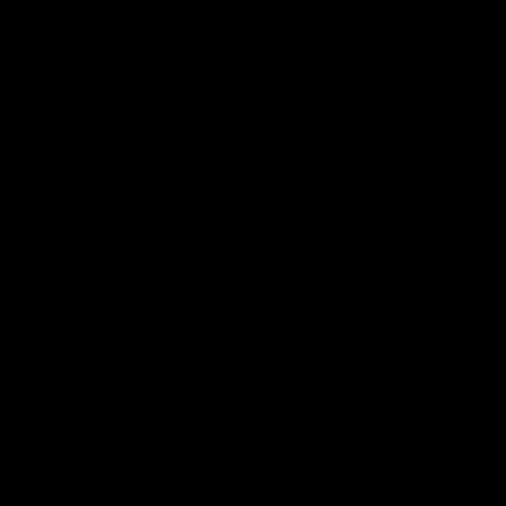 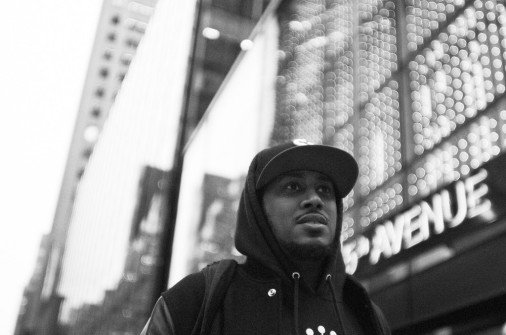 While Cole has let the music speak for itself by shying away from interviews, Billboard called his manager and Dreamville Records president Ibrahim “Ib” Hamad to discuss the rollout strategy for 4 Your Eyez Only, the viral joke that has become “going platinum with no features” and why grinding at a slow pace leads to success well worth the wait. 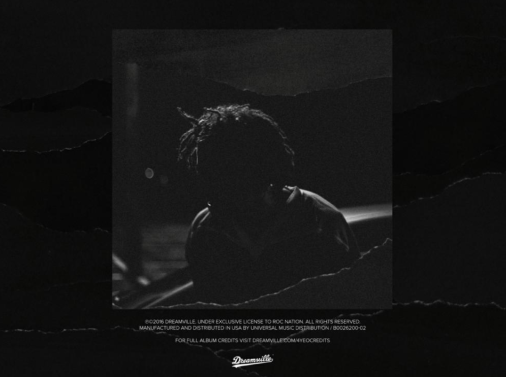 '4 YOUR EYEZ ONLY' DEBUTS #1 ON BILLBOARD

With just two weeks left in 2016, J. Cole notched the third-bestselling week of the year with 4 Your Eyez Only. The record sold 492,000 total copies in its first week, between 363,000 physical copies and another 118,000 from streaming equivalent albums (SEAs), Billboard reports. 4 Your Eyez Only is Cole’s fourth consecutive Number One album following 2011’s Cole World, 2013’s Born Sinner and 2014’s Forest Hills Drive. 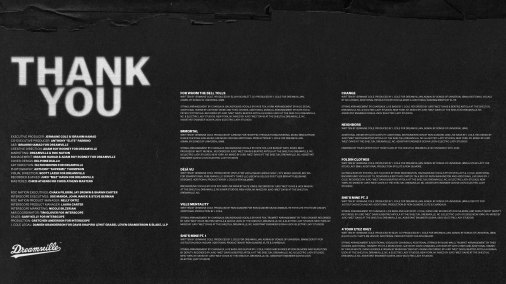 “I hear my old shit and know I can top it” 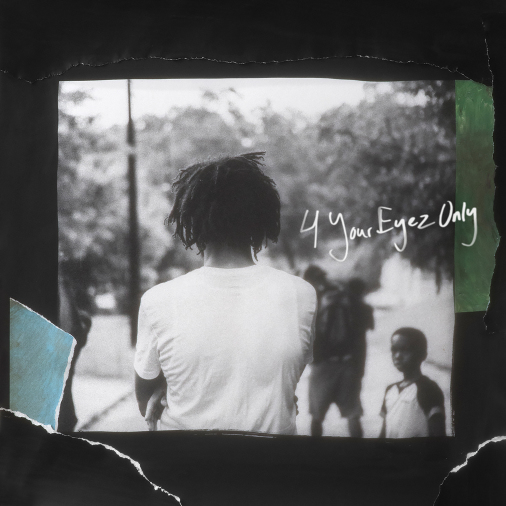 Set to release on the anniversary of 2014 Forest Hills Drive, Cole announces his fourth studio album “For Your Eyez Only”. The anticipated project will be available everywhere December 9th. Peep the track-list and pre-order below: