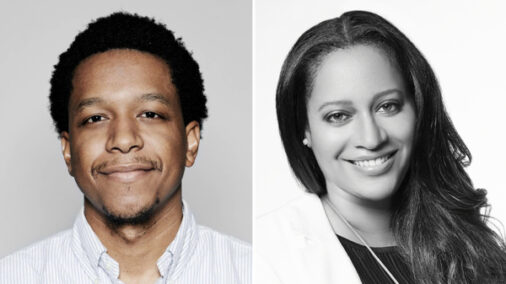 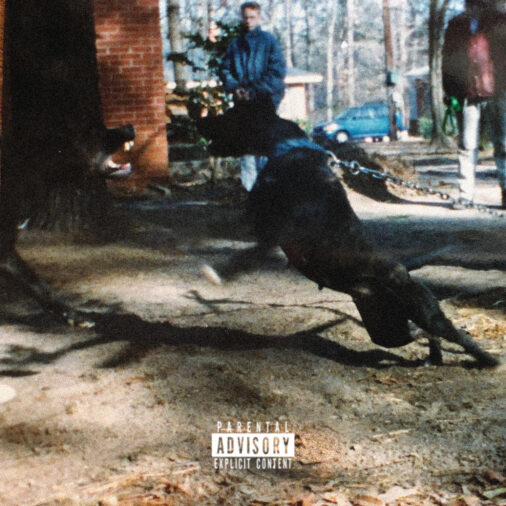 New two pack for you from Cole during the Summer. Lion King on Ice and The Climb Back are here! 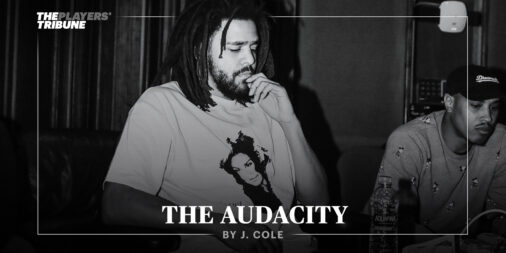 J. Cole for The Players Tribune 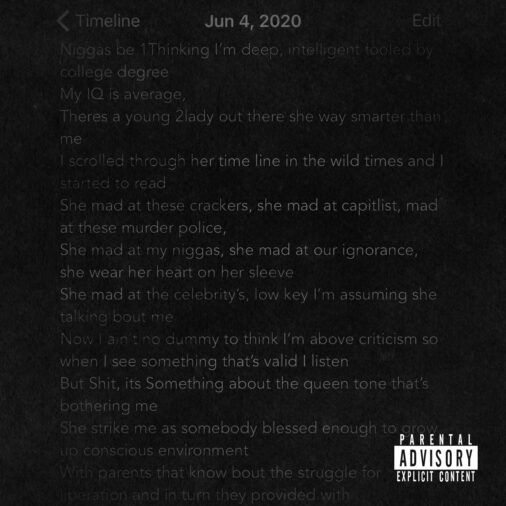 Listen to Snow on Tha Bluff 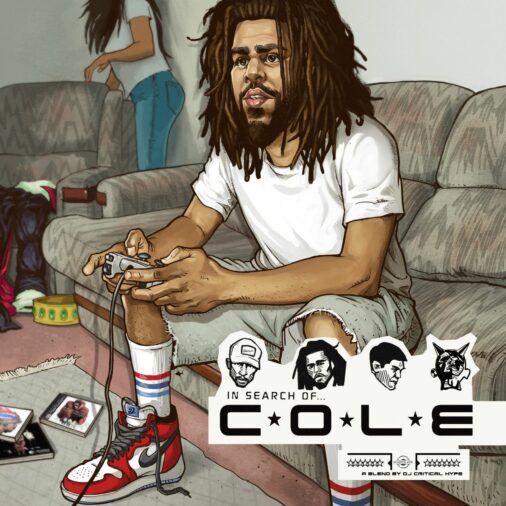 Canada’s DJ Critical Hype is back today with the release of his latest mashup project, In Search Of… COLE. The project, which DJ Critical Hype puts J. Cole’s best raps over beats from legendary production duo The Neptunes. 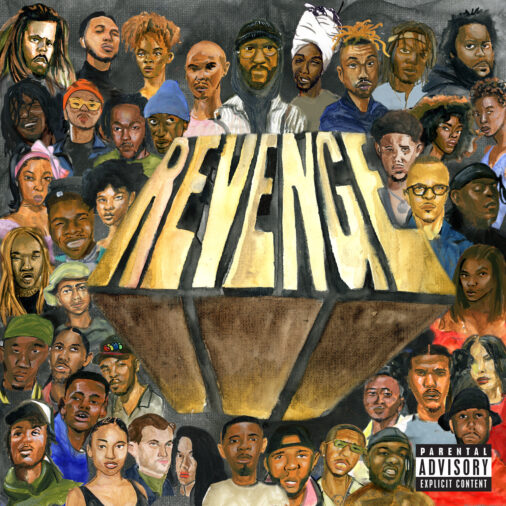 REVENGE OF THE DREAMERS III: DIRECTORS CUT OUT NOW

Listen to REVENGE OF THE DREAMERS III: DIRECTORS CUT OUT NOW

For Your Grammy Consideration

Listen to Revenge of the Dreamers III 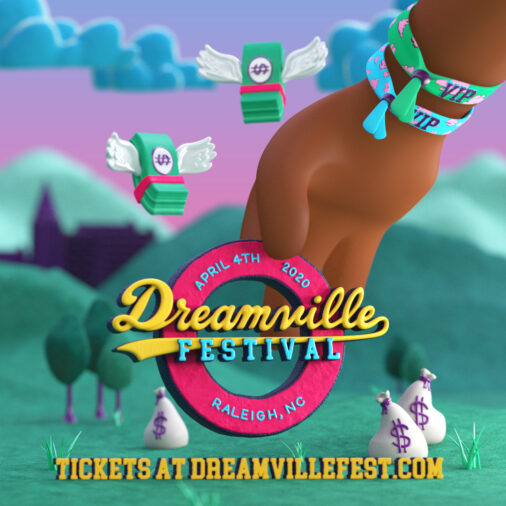 We take it to the A for the next video off ROTD3. Gangs all here!

Listen to Revenge of The Dreamers III

Listen to Revenge Of The Dreamers III

Take a trip back to Little Hait as Milky Way turns a year today. Milk!

A transcendent performance from Olu of EarthGang. Shot in Redhook, Brooklyn. Directed by Scott Lazes, Chad Tennies and David Peters.

Revenge of The Dreamers III Now! 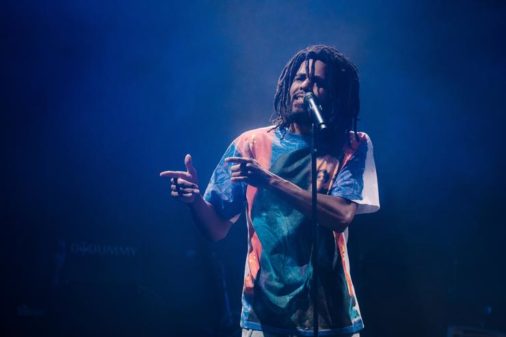 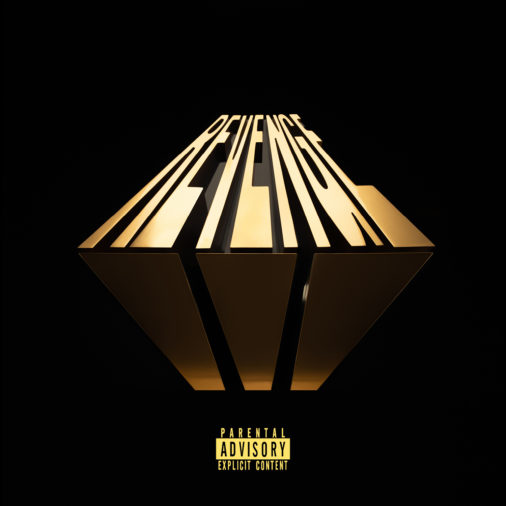 Revenge of The Dreamers III

This is the third compilation in the series. With the entire Dreamville team on the project as well as guest features from DaBaby, Reason, SABA, Buddy and more.”

This is the official documentary chronicling the Revenge of the Dreamers III sessions in January 2019 at Tree Sound Studios in Atlanta, Georgia.

Revenge of The Dreamers III Now! 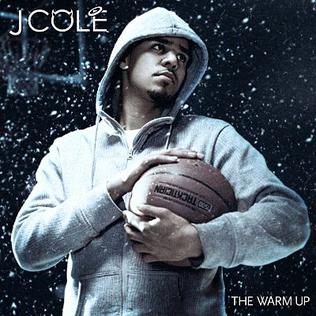 J. Cole reflects on the 10 year anniversary of his mix tape “The Warm Up”, a project he identifies as the foundation of his career. 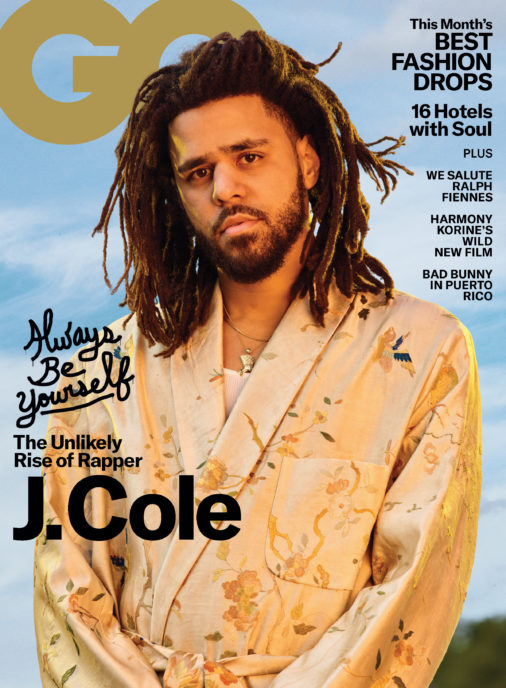 Cole spent a few days with GQ to talk about where he’s at in the game today.

“I’ve reached a point in my life,” he tells me, “where I’m like, ‘How long am I gonna be doing this for?’ I’m starting to realize like, oh shit—let’s say I stopped this year. I would feel like I missed out on certain experiences, you know? Working with certain artists, being more collaborative, making more friends out of peers, making certain memories that I feel like if I don’t, I’m gonna regret it one day.”